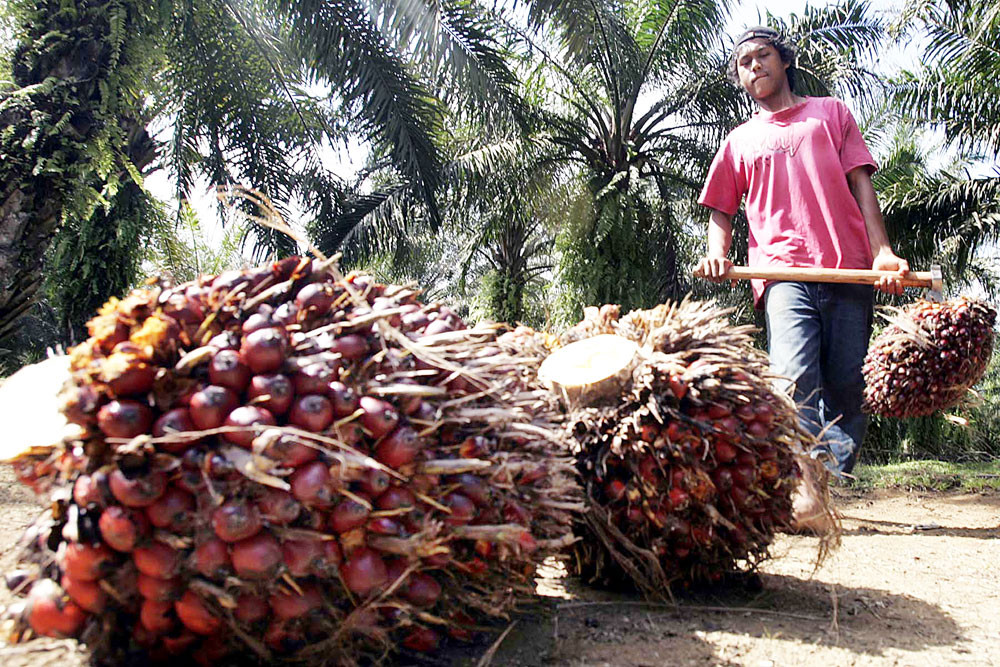 The Supreme Audit Agency’s (BPK) findings that millions of hectares of oil palm estates in Sumatra and Kalimantan are currently managed under problematic permits will weaken Indonesia’s bid to defend the sustainability of the industry in the international market.

Unless this controversial revelation is clarified in a credible manner, it will be futile for the government to send missions overseas to confront the global campaign against palm oil.

It is therefore most imperative for the government to act firmly and quickly to resolve this issue in view of the crucially important role of the palm oil industry in the country’s economy.

Senior BPK auditor Rizal Djalil did not elaborate on the discovery when talking to the media last Friday but revealed that almost all big plantation companies in Sumatra and Kalimantan were implicated in permits that were problematic with regard to the right to cultivation (HGU), overlapping concessions, concessions on protected forests or peatland and companies’ obligations to empower smallholders.

Unlike the Development Finance Comptroller (BPKP), which is an internal auditor of the government, the BPK is a politically independent agency whose executive board members are selected by the House of Representatives.

Hence, a BPK audit report is often seen as more credible, especially because the findings follow an investigative, not general, audit, focusing on the legal compliance of palm oil companies with all laws, regulations and the principles of economic, social and environmental sustainability of palm oil management.

The BPK recommendation to President Joko “Jokowi” Widodo to involve the National Police and the Attorney General’s Office to follow up on its auditors’ findings shows the urgency and magnitude of the problems.

The issues of overall sustainability have been at the center of the international campaign against Indonesian palm oil since the 2000s. Most international green NGOs have alleged that the astronomical expansion of oil palm estates in the country has caused massive deforestation.

In March, the European Union restricted the volume of biofuels made of palm oil that may be counted toward the bloc’s renewable-energy goals. By 2020, member states must ensure at least 10 percent of their fuel consumption comes from renewable fuels, but palm oil-based products will not count. By 2030, the EU aims to stop all imports of palm oil.

Then, on Aug. 14, the EU escalated the antipalm oil campaign when the group reintroduced tariffs, ranging from 8 to 18 percent, on subsidized palm oil imports from Indonesia, following a probe which, the group said, found subsidies given to domestic producers.

Unfortunately, Indonesia, as the world’s largest producer with an annual output of over 40 million tons of crude palm oil, seems tempted to resort to more traditional trading weapons: duties, tariffs and blockades. Protectionism does no one any good.

Moreover, World Trade Organization rules allow countries to try to influence other nations’ environmental policies through trade terms, as long as they are not discriminatory measures for protectionist purposes.

We previously accepted the main arguments made by the Indonesia Oil Palm Association (GAPKI) and the government itself that the allegations of deforestation are mostly a subterfuge to protect EU producers of vegetable oils such as soybean, rapeseed and sunflower, which have become increasingly uncompetitive as the palm oil yield is nine times higher than those of other vegetable oils.

The government has often seemed frustrated by the NGOs’ endless criticisms because their arguments presented in the debates over palm oil have not always been based on straight facts. Worse still, the governments of EU members and the United States often act in favor of noisy environmentalists.

But the basic question remains unaddressed. How can the government and the industry expect international fora to accept their claims with regard to the sustainability of the industry, when the issue of transparency, which has from the outset become a key battleground in the fight to clean up the palm oil industry, has never been resolved?

Over the past decade the government has subjected the industry to tougher rules designed to make the commodity sustainable economically, socially and environmentally. But the progress seems to have been much slower than expected given the complexity of the problems, especially in regard to overlapping regulations, changes in spatial planning and the tendency among many local leaders to use the issuance of land concessions as their “cash cows”.

The central government has since 2011 required oil palm growers to fulfill the principles and criteria of sustainability under the Indonesia Sustainable Palm Oil (ISPO) scheme as certified by accredited certifying agencies. But as of July, only 4.1 million ha, or about 30 percent of the estimated total plantation area of 14 million ha, had been certified. 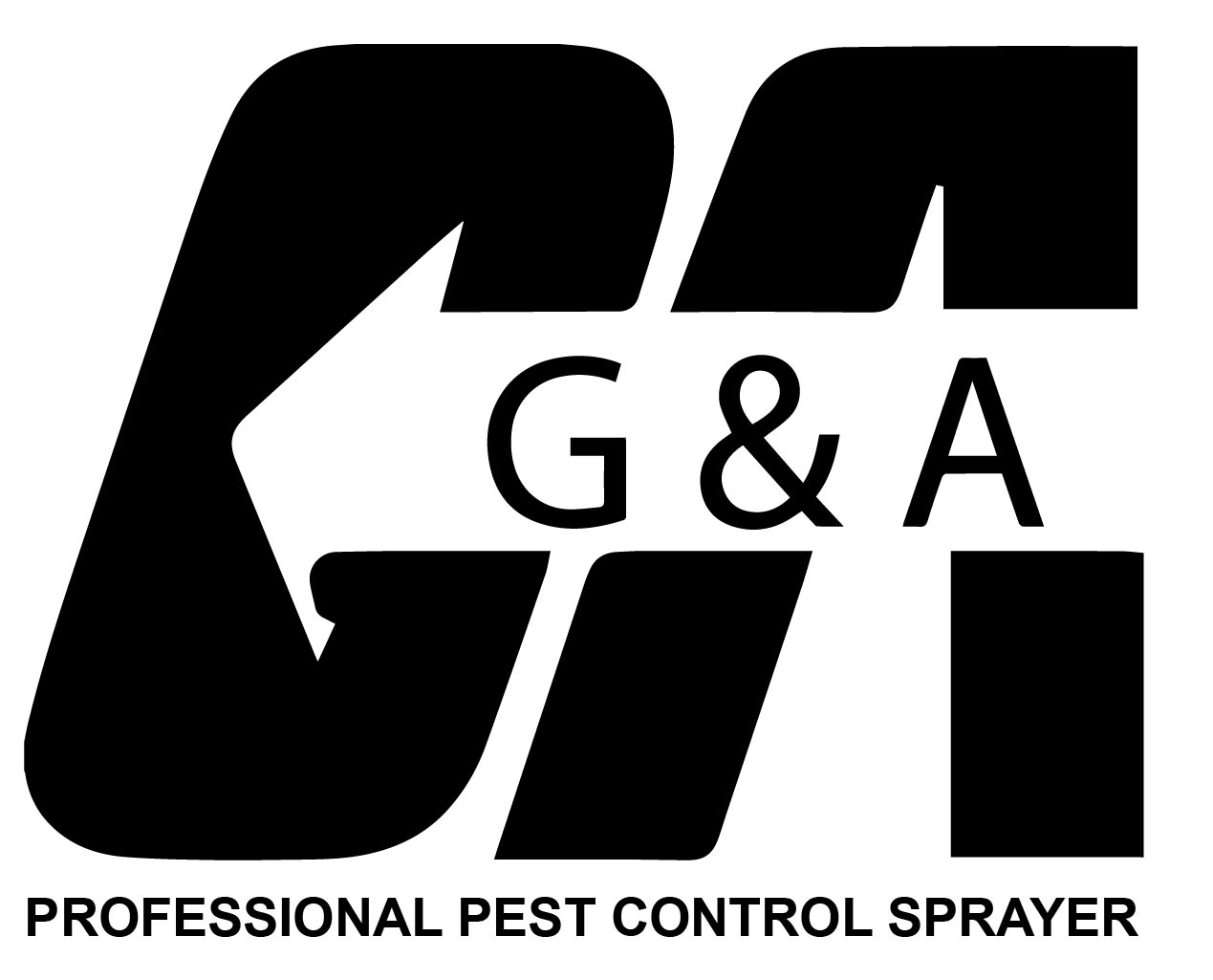 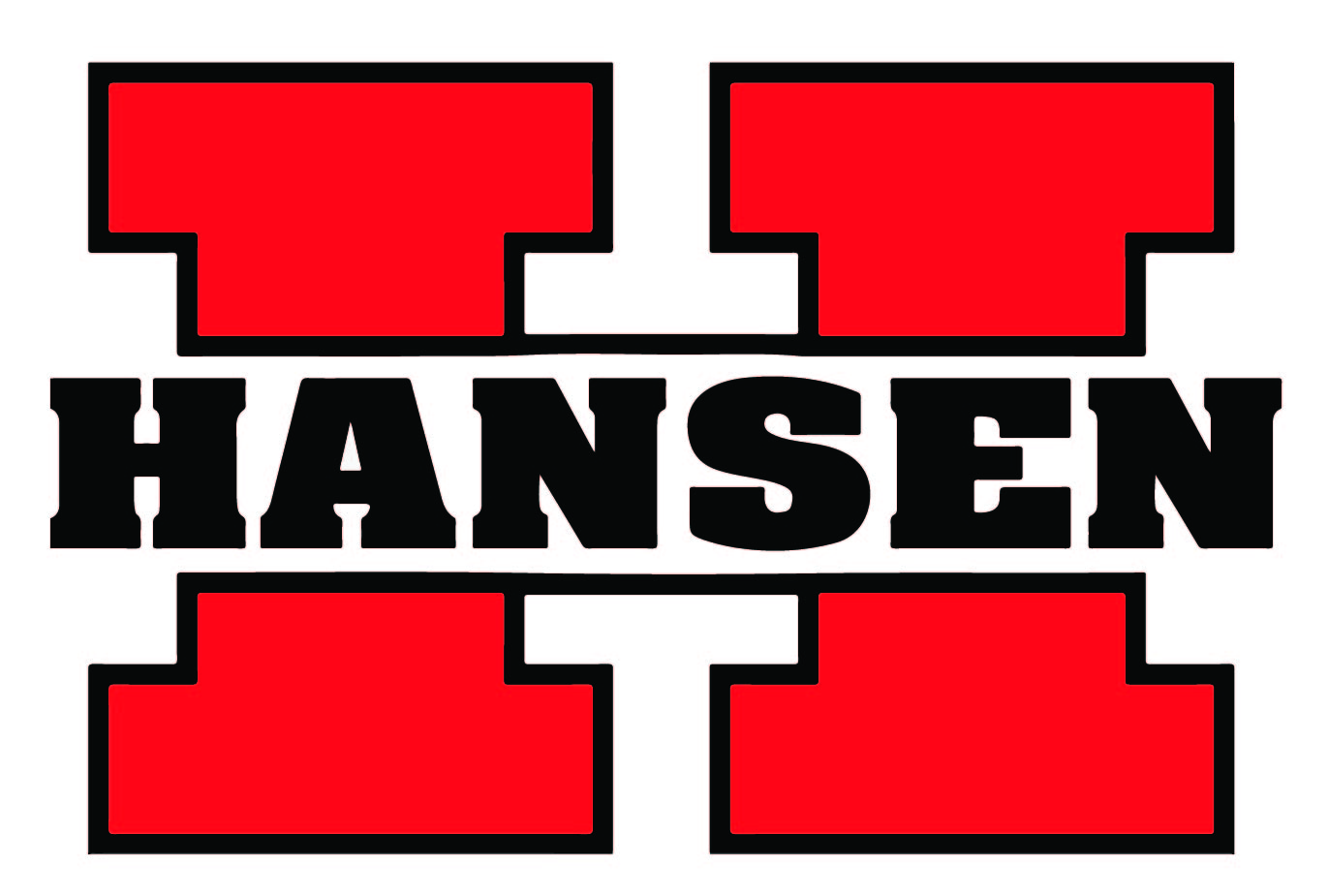